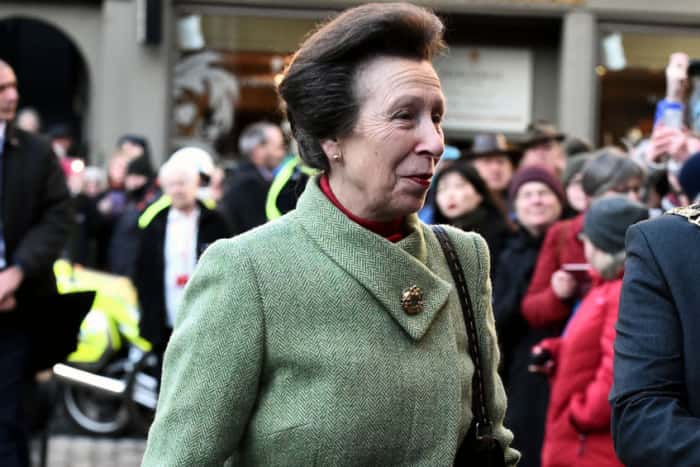 The Princess Royal has endorsed a new book about the “extraordinary” contribution of Scots in London during the First World World War.

Scots in Great War London is the initiative of ten Scottish organisations, including churches, charities, clubs and societies, as well as British Army regiments, which have come together this year to commemorate the centenary of the end of the First World War and to honour the role that Scots played in the war effort in London. With chapters written by each of the ten organisations, the new commemorative book, published by Helion, is entitled Scots in Great War London: A Community at Home and on the Front Line 1914-1919. It is edited by Paul McFarland with Hugh Pym, and has a Foreword by HRH The Princess Royal.

Scots in Great War London was introduced at the Church of Scotland’s Heart and Soul event in Edinburgh on May 20. Read about it in this Scotsman article.